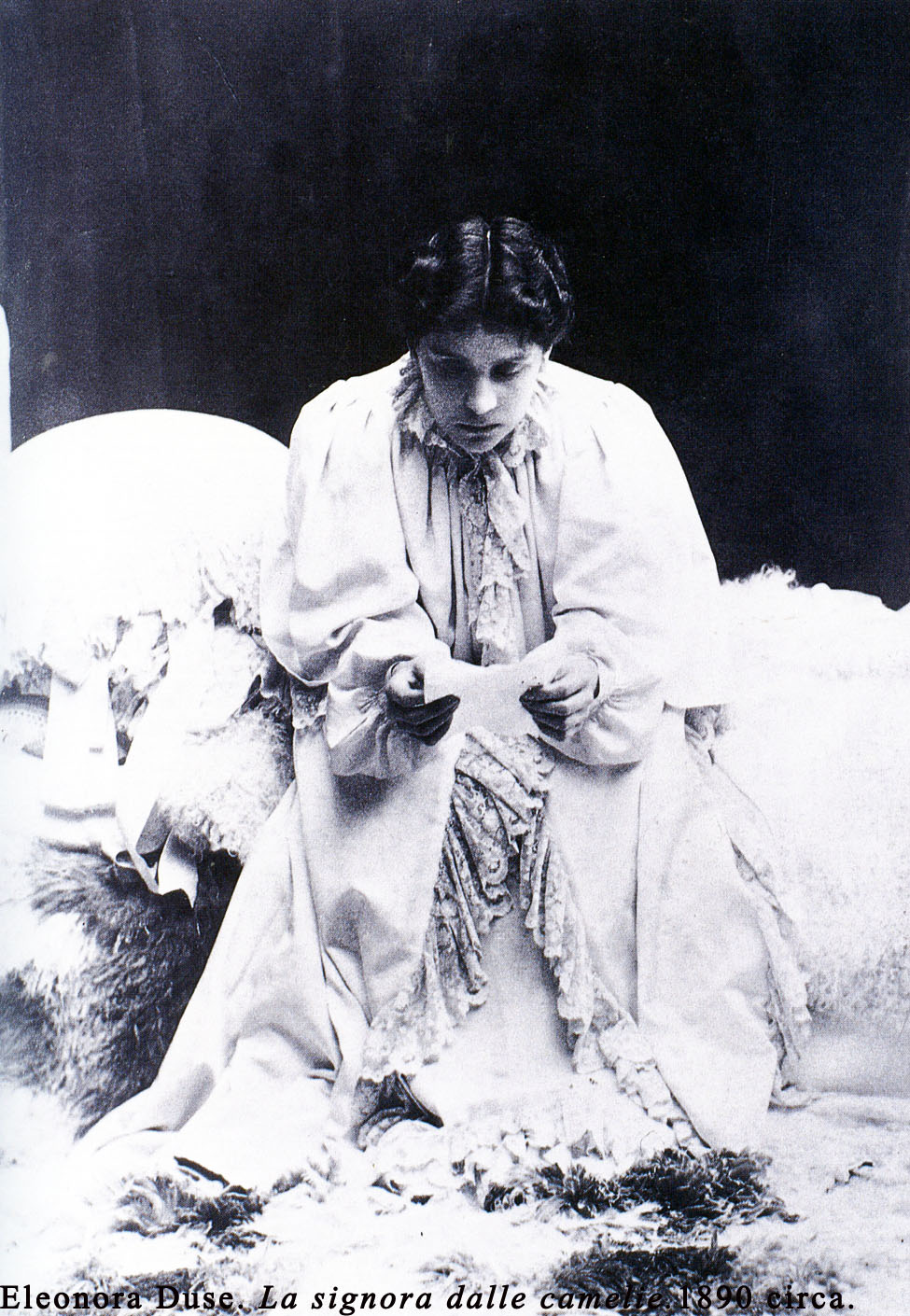 Teatro e Storia is a journal of theatre studies established in 1986. It was founded by Fabrizio Cruciani (1941-1992), Claudio Meldolesi (1942-2009), Ferdinando Taviani, Franco Ruffini, Nicola Savarese, Eugenia Casini Ropa and Daniele Seragnoli. Mirella Schino has coordinated the editorial activities since 2003. The journal is certainly not identical to how it was at the time of its foundation, yet stability is one of the characteristics of our editorial team: it is a place for shared study projects, exchanges and debate. TeS was initially published by il Mulino, from Bologna. In 2000 il Mulino was substituted by Bulzoni, from Rome. TeS is not supported by public institutions and does not receive regular financing. One of the interests fostering the journal is that of acting as a training ground for future as well as established scholars. This is one of the reasons why in 2009 we adopted the "peer review" system. Since 2015 the editorial staff has been extended to include an "editorial committee" composed of younger scholars.

It is often inappropriate to define the editorial "line" of a journal. A journal also lives on the unexpected, on essays proposed from the outside, on submissions that have nothing to do with the planning, on the fragile contributions by younger scholars. However, it is true that every journal has its specific taste. Teatro e Storia has a propensity for papers that try, however partially and imperfectly, to shed light on new problems rather than fill the containers of knowledge. With the awareness of the existence of a theatre without a name - to be mostly identified with the actor's work, even in the case of famous actors -, and that our primary task is to foster its respect and future existence. With the conviction that theatre survives itself only when it takes roots and it is therefore necessary to hunt for the different systems it takes roots in, in memories and in practice. There are many ways to go about this hunt, drawing from anthropology, history, sociology as well as specific theatre issues. The important thing is not to choose only one of these ways. The journal does not focus on current events but it includes essays about the performances and theatre life of our times as long as they can speak in the same way past wisemen have to speak: with attention to relationships and with the desire to pose new problems in place of established truths. Teatro e Storia does not represent a "school" although all the people who joined the editorial staff at a later stage, with the exception of Eugenio Barba, regard themselves as pupils of the founders in one way or another. It is a question of imprinting, not school. Some of the founders of Teatro e Storia were also the founders of ISTA, Eugenio Barba's International School of Theatre Anthropology. All the editorial members have collaborated with ISTA or participated in similar situations. These offered the opportunity to meet and learn how to dialogue between theatre history and related disciplines, and between scholars and theatre-makers, from all over the world, without being unaware of the differences but indifferent to them. Our editorial staff bonded over situation for fertile discussions that undermined accepted convictions and determined new directions of research. The essay opening the first issue was "Theatre anthropology" by Franco Ruffini: it was not an editorial but an indication. Theatre anthropology, more than a discipline or a way to study and observe theatre, is a way to ask anomalous questions and it indicates a (mental) space of belonging. The journal Teatro e Storia was born in this context. After Biblioteca Teatrale, it is the longest standing Italian journal for theatre studies. Longevity is a means to evaluate the tradition of a publication in its development. It causes us to ask questions about the future. Starting from issue no. 35, the editorial board of Teatro e Storia has been supported by a committee composed of young and very young scholars. They are not burdened by the task of substituting the late founders, who were also the founders of theatre studies in Italy, but that of helping, even materially. The new committee has no claim for stability and can change every year. In recent issues, beside the essays, there is increased space for "Dossiers": collections of diverse material by different authors, with discussions and explorations of multifaceted issues. Being a journal that strives to deal with history as a current topic (and with current events as a historical topic), we have curated boundary topics by combining more standard essays with "letters", short unscientific articles written by scholars and by theatre makers.